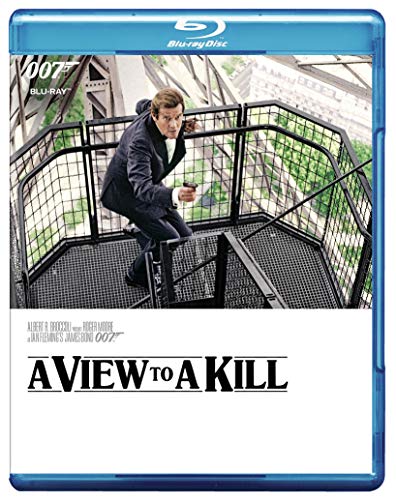 ‘A View To A Kill’ Movie Synopsis