‘Ace in the Hole’ Criterion Summary

Billy Wilder’s Ace in the Hole is one of the most scathing indictments of American culture ever produced by a Hollywood filmmaker. Kirk Douglas gives the fiercest performance of his career as Chuck Tatum, an amoral newspaper reporter who washes up in dead-end Albuquerque, happens upon the scoop of a lifetime, and will do anything to keep getting the lurid headlines. Wilder’s follow-up to Sunset Boulevard is an even darker vision, a no-holds-barred exposé of the American media’s appetite for sensation that has gotten only more relevant with time. 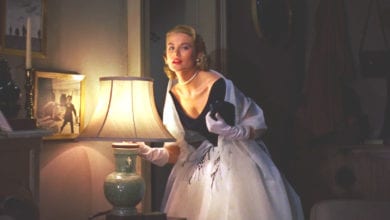 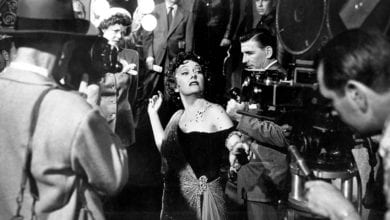 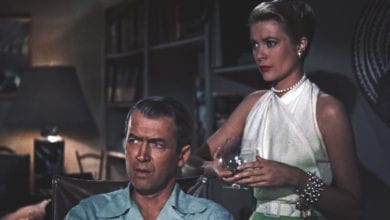 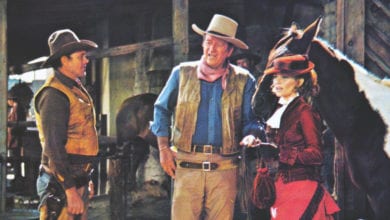