‘All The Right Moves’ Plot Summary

The only way football star Stefan Djordjevic can avoid a life in the blast furnaces of his bleak Pennsylvania hometown is by winning a college scholarship. Even his coach dreams of parlaying a winning team into a college job far away from this graveyard of the American Dream. But it’s not long before the two virtually ruin each other’s chances for escape and their door to the future starts to close. 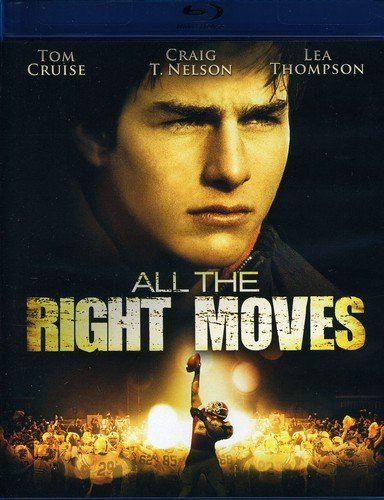 All the Right Moves [Blu-ray]