John Wayne plays Jacob McCandles, or “Big Jake”, in the 1971 western that takes place in 1909. He is an estranged father and husband to his family who is summoned back when his grandson is kidnapped and held for ransom. Big Jake has never met his grandson, Little Jake, since he has been gone for many years. Jake’s wife, Martha, played by Hollywood icon Maureen O’Hara, feels that it will be “a harsh and unpleasant kind of business and will require an extremely harsh and unpleasant kind of person to see it through.” Thus, Jake is sent for.

Jake acquires the assistance of his old Apache friend, Sam Sharpnose, and then send outs on his mission. When the Rangers and his two sons are out ambushed by the kidnappers, Jake is the only remaining option. Jake’s estranged sons join his quests, elevating the family tension.

Can the boys learn to trust the judgement of the man that they never knew? Can Jake trust the offspring who have learned to hate him? Will Apache Sam be a simple racial stereotype in the film and ultimately become the only character to meet his ultimate doom? And, of course, will the heroes learn to work together and ultimately save Little Jake? All will be answered by the end of the film. 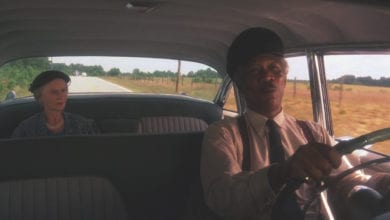 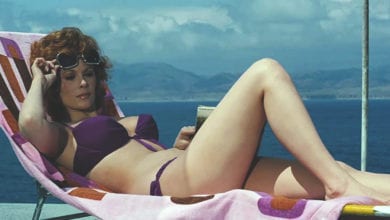 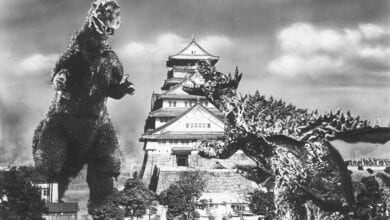 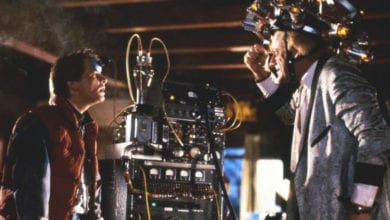