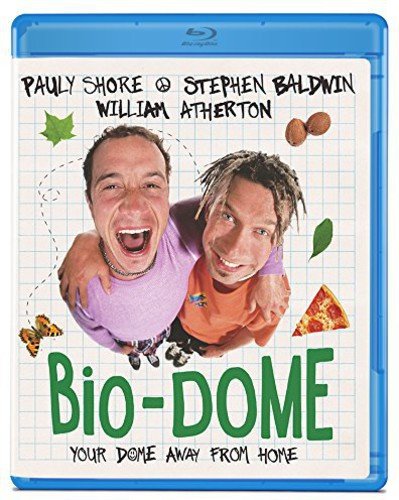 When Squirrel and Stubs mistake an experimental research facility for a mall, they go inside hoping to find a bathroom. Instead the two find themselves sealed into the building for the next year with a small group of scientists. They clash with the lead scientist named Dr. Faulkner, and hilarity ensues.