Rick Deckard is a retired cop eking out a life in a dystopian Los Angeles in 2019. He was once known as a blade runner, a special police squad, with orders to shoot to kill, upon detection, any trespassing Replicant. Replicants were declared illegal on earth, under penalty of death, after a bloody mutiny by a Nexus-6 combat team in an Off-world colony. This was not called execution. It was called retirement.

Deckard is forced back into active duty by his old boss, Bryant, to track down some of these “skin jobs” as he calls them, that tried to break into the Tyrell Corporation, the company responsible for creating these delightful androids. Led by Roy Batty, a Nexus-6 model with incredible strength and intelligence, these dangerous machines murdered several humans to get to Earth.

Deckard is flown by Gaff to meet Elden Tyrell, the genius creator of the replicants, who allegedly has a Nexus-6 model on site for Deckard to interview, but first, Tyrell wants Deckard to interview his assistant, Rachael. He want to see a negative test before he provides Deckard with a positive. During this interview, Deckard discovers that Rachel is actually a special replicant who is unaware that she is not human because of false memories that were implanted in her when she was built…

Read the full summary, and Add the film to your collection today! 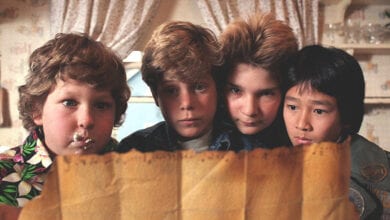 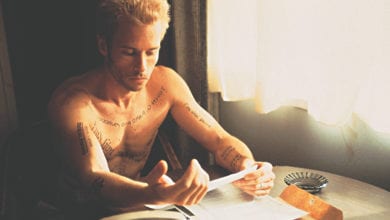 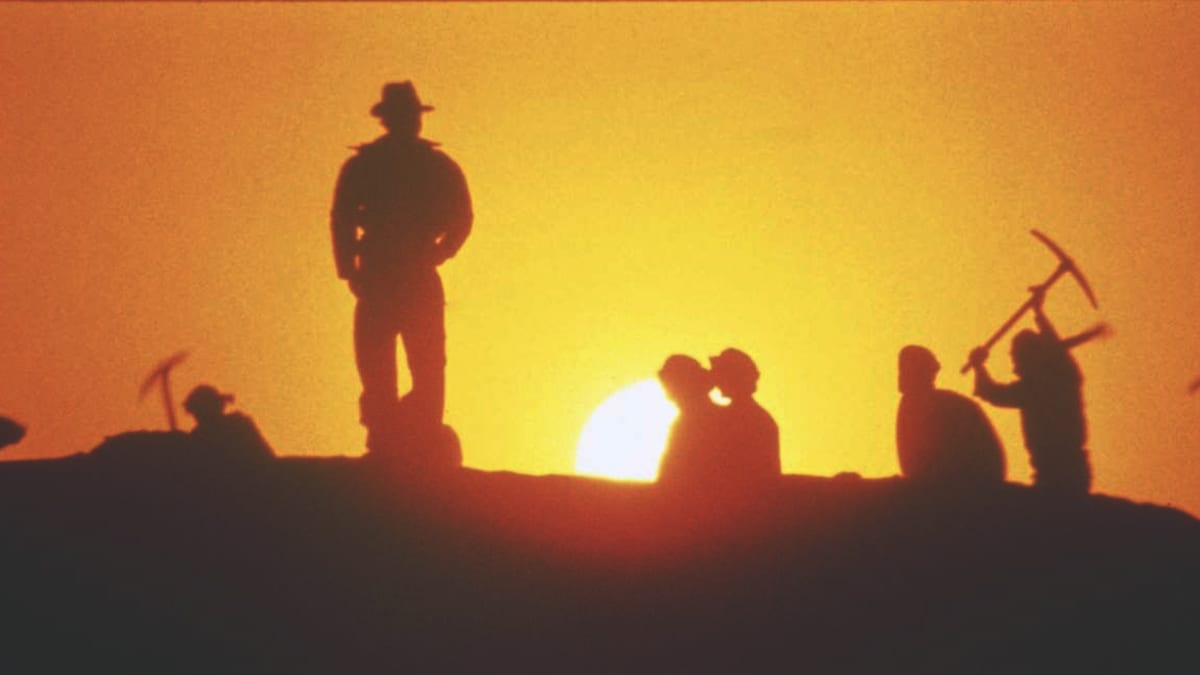 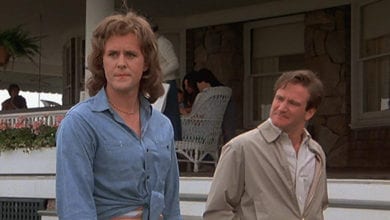