Bobby was a fan of the Movie House Memories podcasts before joining the team in August of 2017. He’s currently renegotiating his rookie contract with MHM since the $50 million signing bonus wasn’t enough. However, his attorney, Vinnie, doesn’t know a yute from a four-barrel carburetor, so that money isn’t coming anytime soon.

He worked at three different video franchises in five locations starting in the early-’80s through college and into the mid-’90s. He has wasted his life since becoming an adult… He’s had a lifelong passion for movies and their history since he watched Buster Keaton, Harold Lloyd and Audie Murphy on a 19″ B&W TV as a child. He didn’t know movies were in color until he graduated high school.

Due to being the Grande Dame of the podcast team, he has had to dispel rumors he personally knew Keaton and Lloyd during their silent film heyday in the 1920s. He’s written eight unproduced screenplays which reflects not only that his reviews are worthless and pitiful, but so are his writing skills. He has a wife and two grown children who have all chosen to turn their backs on his podcast career, for good reason.

Ghostbusters, Roxanne, Notting Hill, Witness, The Passion Of The Christ, Some Like It Hot, The General, Jeremiah Johnson, Finding Forrester, It’s A Wonderful Life, and many, many others (sports movies especially). 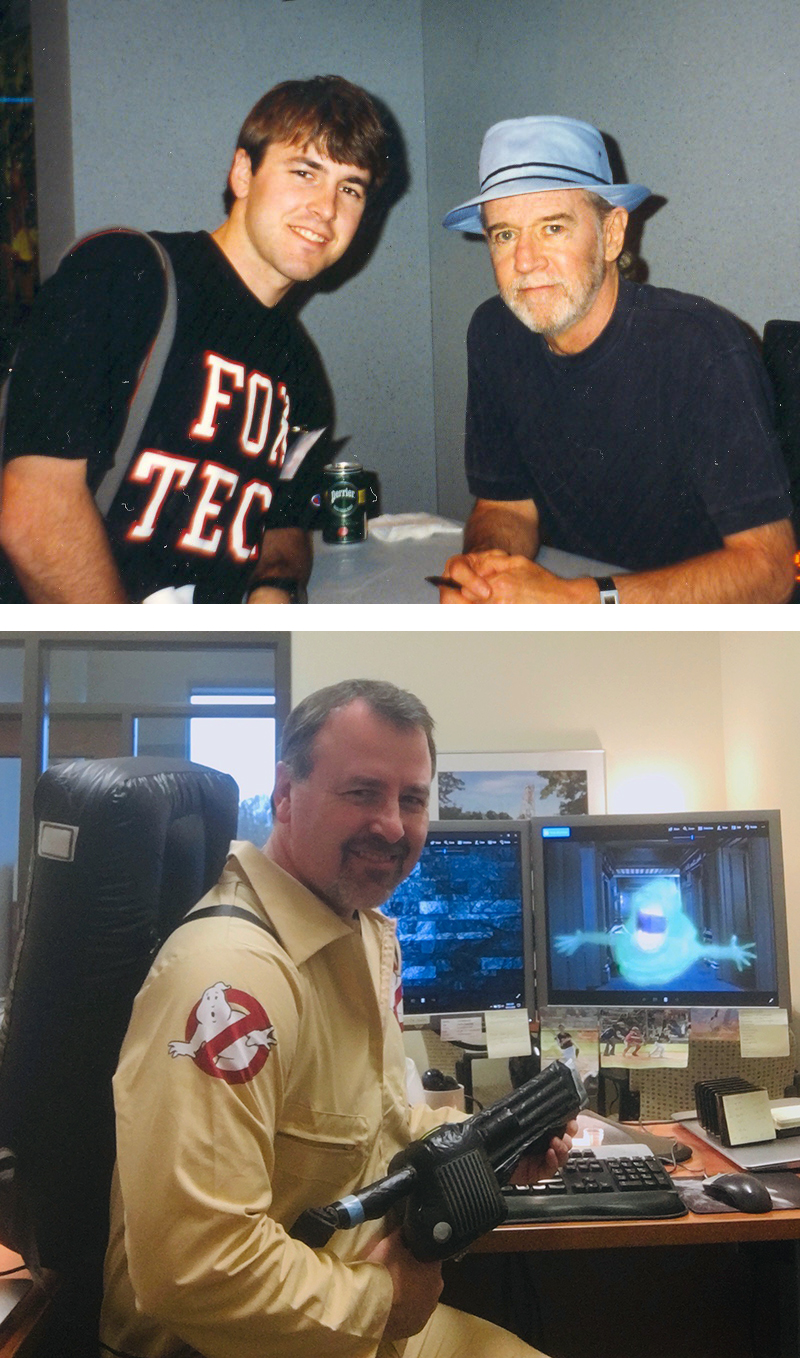