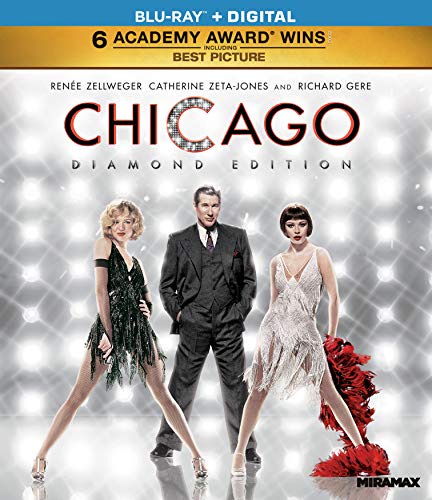 In this Academy Award winning film based on the Broadway stage play, Velma Kelly is an infamous vaudeville singer who kills her husband and her sister after she finds them in bed together. Roxie Hart is an aspiring singer who kills her illicit lover after he tries to leave her. The two of them are charged with murder and represented by the brilliant defense attorney Billy Flynn. Flynn works to get them acquitted for their crimes by manipulating the media coverage and expertly controlling his clients’ public personas. However, when Velma and Roxie become more concerned about their spotlight, will they end of swinging from the gallows or will they end up going free?