‘Clash of the Titans’ Movie Summary 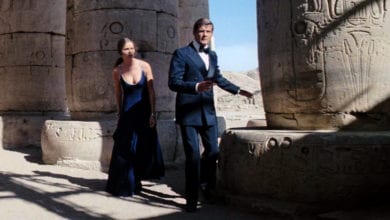 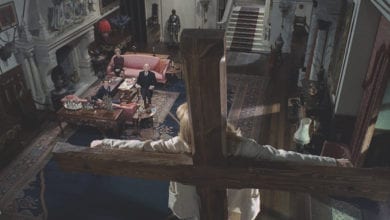 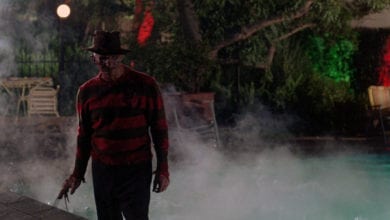 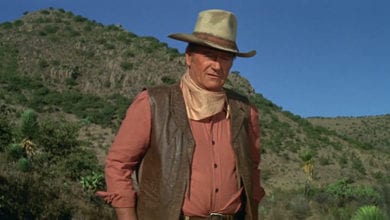