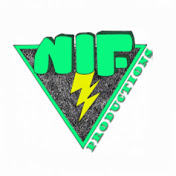 In Doc Fury II: The Terror Master, a man is scared to death outside of Doc’s office. A sinister plot to cause nationwide horror is unleashed. Doc blasts into action to uncover Edison’s 90 year old secret, then races to Australia in order to smash The Terror Master’s plans!