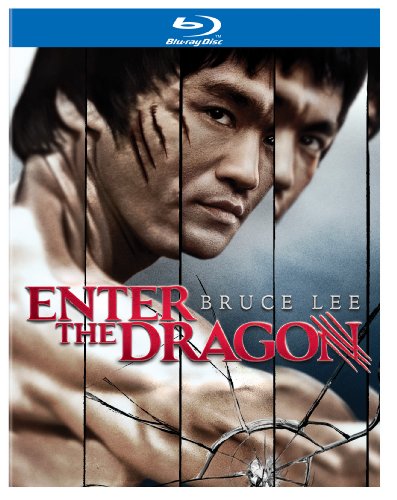 Recruited by an intelligence agency, outstanding martial arts student Bruce Lee participates in a brutal karate tournament hosted by the evil Han. Along with champions Roper and Williams, he uncovers Han’s white slavery and drug trafficking ring located on a secret island fortress. In the exciting climax, hundreds of freed prisoners fight in an epic battle with Lee and Han locked in a deadly duel.

User Rating: Be the first one !
May 8, 2013
1 minute read
Show More
Back to top button
Close
Close