Fast Times at Ridgemont High is a film about the lives and loves of a group of high school students. In his final year, Brad Hamilton decides he should break up with his longtime girlfriend to play the field. However, she breaks up with him first. Jeff Spicoli continues to get under the skin of his teacher, Mr. Hand who thinks everyone’s on dope. The rest are just looking for love in al the wrong places. Thank god for red-hot bikinis and ice-cold pools! 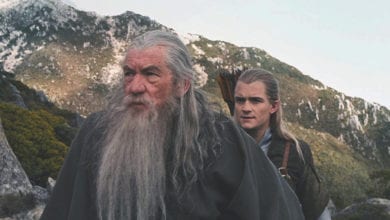 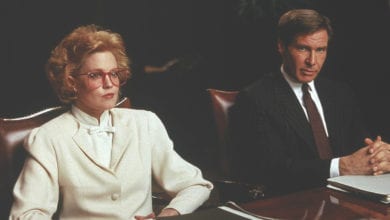 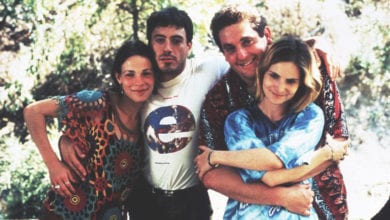 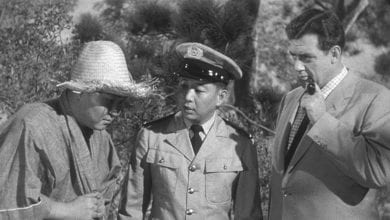