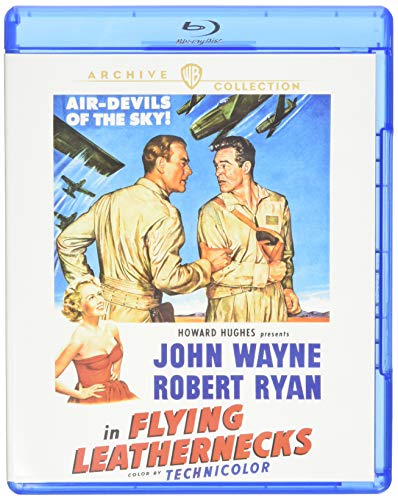 In Flying Leathernecks, Major Daniel Kirby takes command of a squadron of Marine fliers known as the Wildcats just before they are about to go into combat in the Battle of Guadalcanal. However, his troops are not only undisciplined, but are apt to take the easy route rather than do whatever is necessary to properly complete the task at hand. Kirby’s second in command, Capt. Carl ‘Griff’ Griffin is the source of this laziness. Even though he’s the squadron’s best pilot, Kirby finds him to be a terrible commander with the inability to make the difficult decisions that may lead to his subordinate’s deaths. That can lead to disaster as they head straight into the historic battle.

A Christmas Tale (2008) is Transplanted on the Criterion Collection

A Christmas Tale (2008) is Transplanted on the Criterion Collection