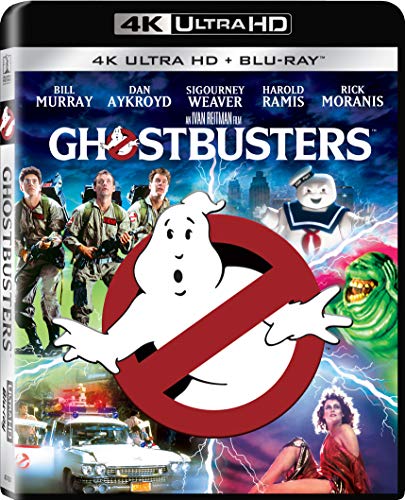 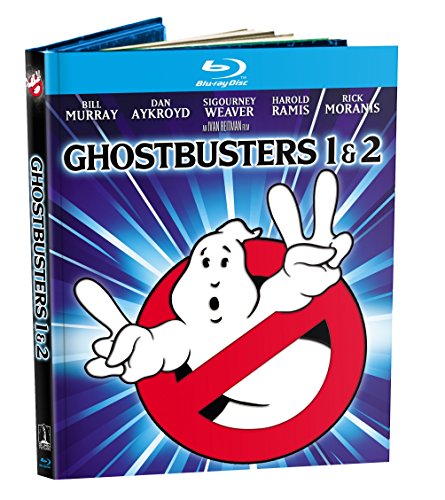 After a New York university kicks three parapsychology professors off campus, Peter Venkman, Ray Stantz and Egon Spengler decide to go into business for themselves removing ghosts from haunted buildings around town. After some initial failures, business booms, but a government official named Dickless demands they turnoff all protective equipment at their headquarters. The resulting chaos overwhelms the city, and the boys must now face the wrath of an ancient god named Gozer. However, this end boss may be more than the team can handle.