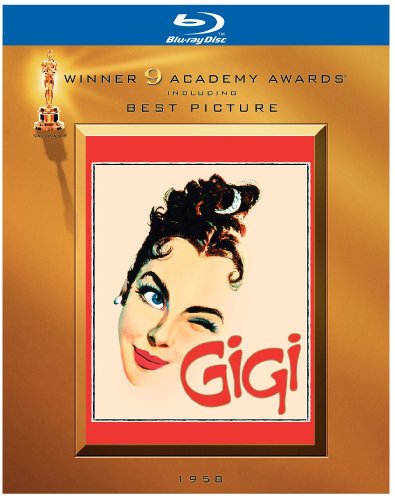 Gigi takes place in Paris, France, ca 1900. There we meet a playboy named Gaston who jumps from one mistress to another. He also spends a lot of time with the very underage Gigi. She’s precocious girl whose stern grandmother and loose aunt school her in the ways of high society. Soon that little platonic relationship Gaston and Gigi share blossoms into something more as the girl matures. However, the thought of settling down is unlikely for Gaston who can not commit to one woman. Gigi refuses to be anyone’s mistress though, and Gaston now finds himself choosing between her and his carefree lifestyle.