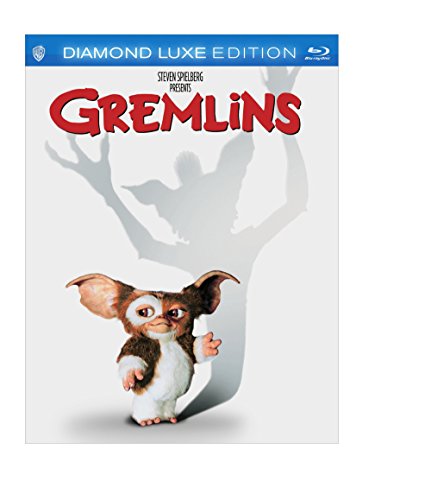 In Gremlins, Billy Peltzer’s father gives him a small creature called a Mogwai for his Christmas gift. However, the shopkeeper says a huge responsibility comes with it, and lists three rule to never break. Don’t ever get him wet. Keep him away from bright light. And the most important thing, to never forget; no matter how much he cries, no matter how much he begs… never, never feed him after midnight. Unfortunately, Billy is a rule breaker, and soon, he (and his whole town) gets a whole lot more than he bargained for.

Heaven’s Gate (1980) Is Blessed on the Criterion Collection

Heaven’s Gate (1980) Is Blessed on the Criterion Collection