Indiana Jones and the Kingdom of the Crystal Skull takes place during the Cold War ca 1957. Soviet Agents spy on Professor Henry “Indiana” Jones as a young man brings him a coded message from an old colleague named Professor Harold Oxley. Irina Spalko leads the Soviet team as they track Jones and Mutt Williams to Peru. With Oxley’s message, the men find a legendary skull made of a single piece of quartz. Irina wants that skull so she can take it to its place of origin. Then she can harness its power to take control of the western nations and beyond. 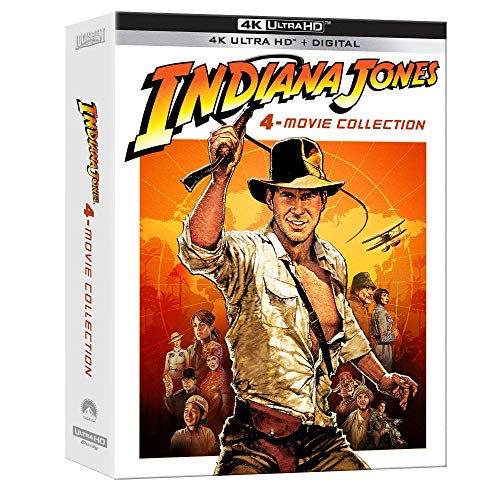 ‘Indiana Jones and the Kingdom of the Crystal Skull’ Movie Summary 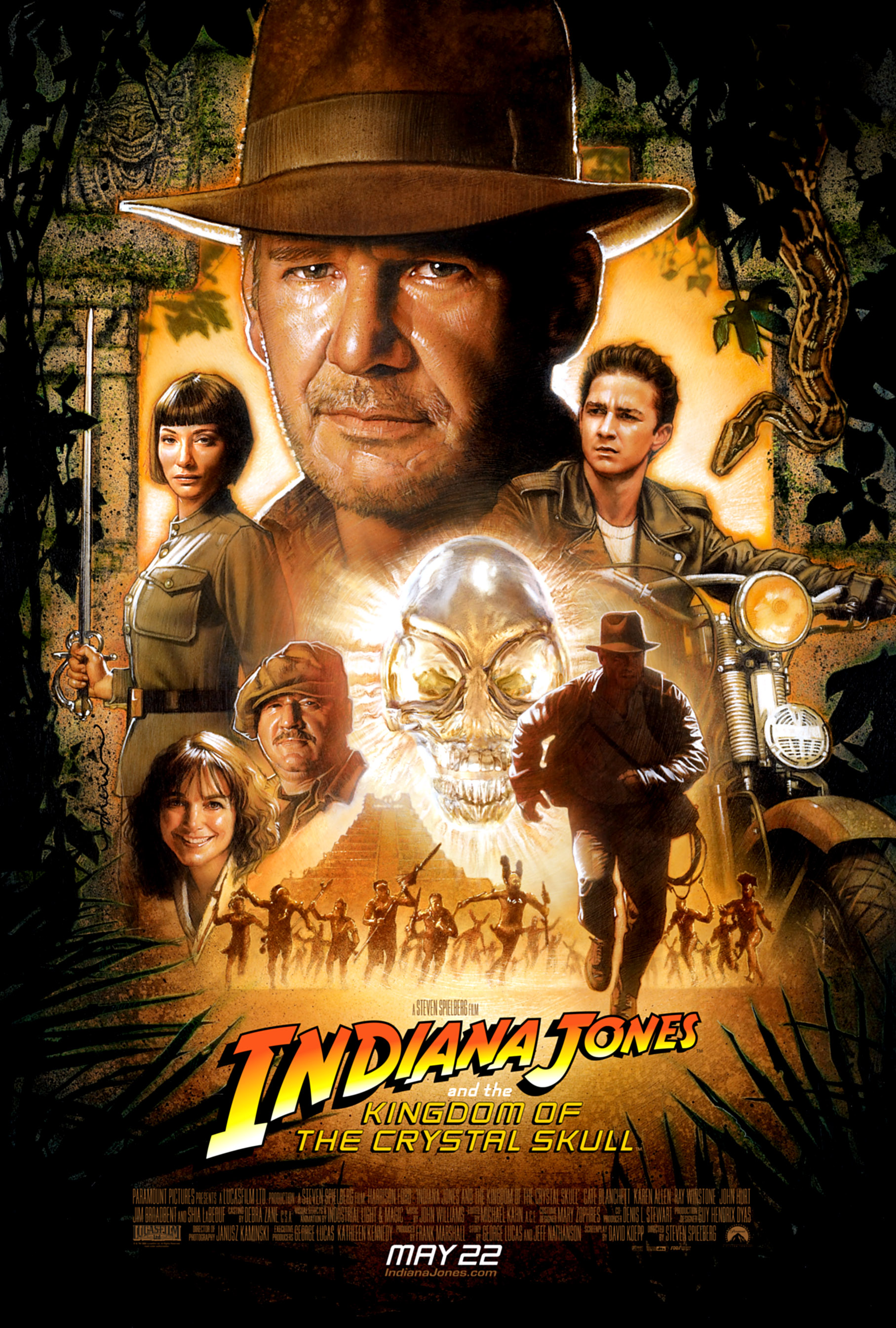 Indiana Jones and the Kingdom of the Crystal Skull begins in the year 1957. It has been nearly two decades since Indiana Jones (Harrison Ford) took on the Nazis in the search for the Holy Grail. Now, a new evil has arisen. Indy and his partner George “Mac” Michale (Ray Winstone) have been kidnapped from their archeological dig in Mexico by Soviet agents.

The Soviets are commanded by Colonel Dr. Irina Spalko (Cate Blanchett) who seeks Indy’s help in locating a mummified corpse reportedly hidden at a secret Nevada warehouse. Once the Soviets infiltrate the base, Indy finds the body using the strange magnetic powers of the corpse. After the body is found, Indy is able to get the drop on the Soviets until he is betrayed by Mac. Despite the betrayal, Indy is able to escape from the Soviets and takes refuge in a nearby model town right before an atomic bomb test. Indy hides in a lead lined refrigerator, which is blown clear of the town by the concussive wave of the atomic explosion.

After surviving the explosion, Indy is interrogated by FBI agents who believe that Indy is a secret Soviet agent. When he returns to Marshall College to continue his teaching, he is dismayed to learn that due to the FBI’s suspicions he has been given an indefinite leave of absence, despite the attempts of his friend Dean Charles Stanforth (Jim Broadbent) for Indy to keep his job. Indy decides to leave town to teach overseas.

At the train station, Indy is approached by a rebel motorcycle rider named Mutt Williams (Shia LaBeouf) who asks Indy to help him find his mom. Mutt tells Indy that their mutual friend Dr. Harold “Ox” Oxley (John Hurt) found a crystal skull in Peru and was kidnapped. Mutt’s mother went to help and sent Mutt a letter with some of Ox’s writings. Indy agrees to translate Ox’s messages, but he is interrupted by some undercover KGB agents who attempt to capture them. Indy and Mutt escape the agents and then fly to Peru.

They pick up Ox’s trail at a psychiatric hospital where Ox was once held and left numerous messages on the wall. The messages lead them to a cemetery where they find a secret chamber that holds the ancient body of Francisco de Orellana, a Conquistador who once searched for Akator, an ancient city made of gold where crystal skulls could be found. Orellana’s mummified corpse contains a crystal skull that has strange magnetic properties. When Indy and Mutt leave the cemetery, they are captured by the Soviets.

The pair is taken to the Soviets’ camp in the Amazon jungle. Once there, they find that the Soviets are the ones responsible for kidnapping Ox and Mutt’s mother, Marion Ravenwood (Karen Allen). Spalko wants Indy to help them find Akator and is convinced that the crystal skull belongs to an alien life form that has great psychic power. She hopes that finding additional skulls will grant the Soviets an advantage over the United States. Jones and his group is able to escape, temporarily. During the escape, Marion reveals that Mutt is his son, Henry Jones III. After they are recaptured, Indy, Mutt, and Marion work together to free themselves and Ox and to reacquire the crystal skull.

The trio get both Ox and the skull and steal one of the Soviets’ amphibious vehicles to float down the river towards Akator. Mac reveals to Indy that he is triple agent and that he has been working for the CIA the whole time and rejoins the group. The group finds the hidden city, but they are attacked by the protectors of the city, the Ughas, who retreat upon seeing the crystal skull. Indy is able to figure out a way into the temple and a mysterious chamber where there are several crystal skeletons, including one missing its skull.

The Soviets catch up to Indy due to Mac leaving trackers along the way for them. Spalko replaces the missing skull upon the skeleton and the alien skeletons begin to reanimate and telepathically offer a reward to Spalko. Ox’s mind returns, and he and Indy lead their group out of the chamber as the temple begins to crumble. A portal to the alien dimension begins to open and everything starts to get sucked in. Mac, unwilling to leave the treasure, gets sucked in despite Indy trying to save him. Spalko’s mind catches on fire, and she is sucked into the other dimension with her men. Indy, Mutt, Ox, and Marion are able to get free of the temple and watch as a flying saucer rises from underneath the temple before it vanishes into the other dimension.

The film ends with Indy being reinstated as an associate dean of Marshall College and Indy and Marion finally getting married, with their son acting as best man.