‘Legend of the Lost’ Movie Summary

When Paul Bonnard arrives in Timbuktu, he hires Joe January to guide him into the Sahara desert. Joe takes the job even though he knows it’s a foolish journey. Dita is a disreputable woman who develops a crush on Paul because he looks past her unchaste ways. She follows the two men into the desert where they seek a lost city full of treasure. The three eventually find the lost city which turns out to be an ancient Roman city. What do they find there? Watch the movie to find out. 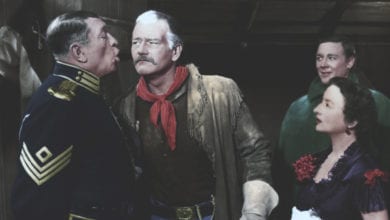 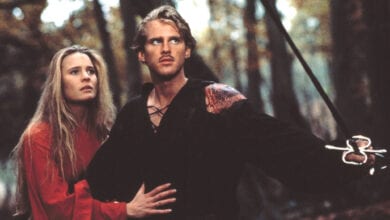 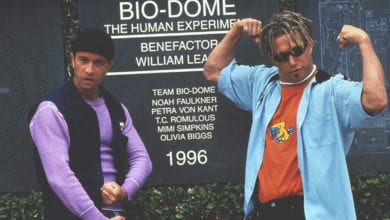 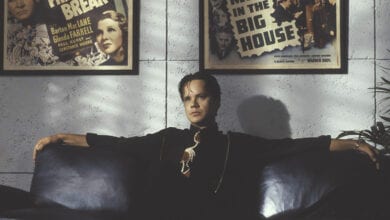