For our eleventh episode of LTMR Hindsight, the Children of the 80s look back at the life and times of Burt Reynolds who passed away on September 6, 2018 at the age of 82.

After a few box office failures, Reynolds returned to television, starring in the sitcom Evening Shade (1990–1994). He was nominated for the Academy Award for Best Supporting Actor for his performance in Boogie Nights (1997).

Please let us know what you think of Burt Reynolds in the comments section below. If there is a film you’d like us to review, send us an email at [email protected] with your name, location, and film choice. And finally, if you are of the social media persuasion, you can look Movie House Memories up on Twitter or Pinterest, and if you do, please give us a follow when you find us. 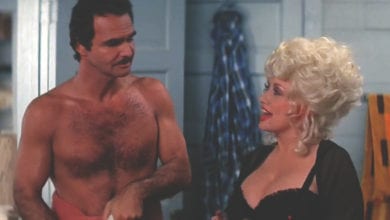 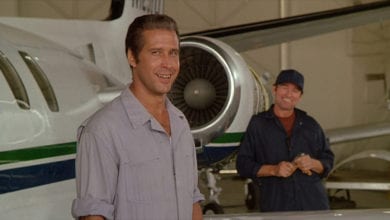 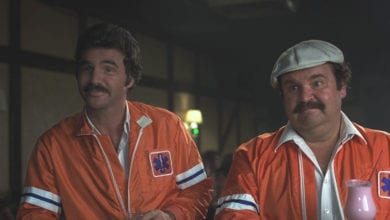