‘Smokey and the Bandit’ Plot Synopsis 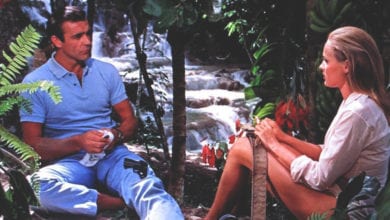 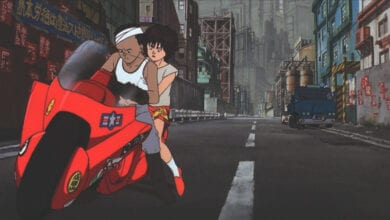 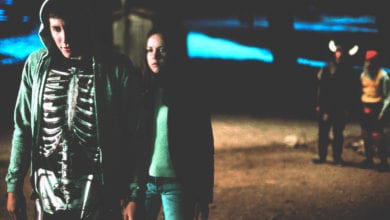 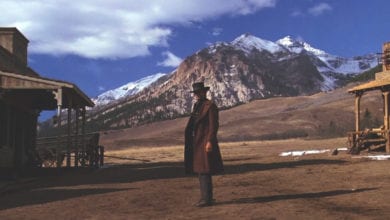