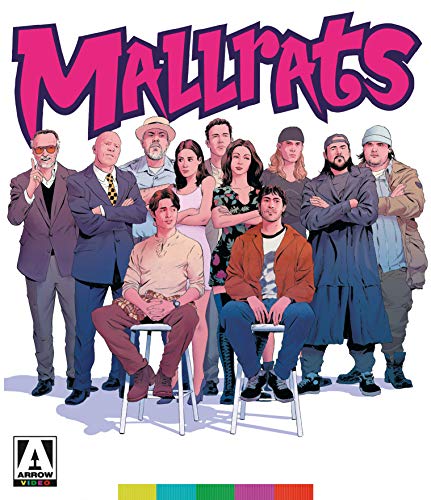 When the comic book obsessed Brodie and his best friend T.S. find themselves dumped by their girlfriends, the boys a trip to the local mall for a cookie. They soon discover the mall is being used as the venue for a dating show which T.S.’s girlfriend Brandi is the star. The boys hatch a plan to hijack the game show in a bid to win back Brandi with the help of Jay and Silent Bob. Meanwhile, Brodie is on a mission of his own to get Rene back who has now attracted the attentions of his nemesis named Shannon Hamilton.

Kingdom of the Spiders (1977) Crawls onto Blu-Ray

Kingdom of the Spiders (1977) Crawls onto Blu-Ray