Sherlock Holmes hunts his deadliest adversary. The madman known as Jack The Ripper! London, 1888. When Scotland Yard is unable to stop the gruesome rampage of Jack The Ripper, a citizens committee asks Sherlock Holmes and his trusted associate Dr. Watson to investigate. Now the brilliant pair must follow a terrifying trail of clues that includes a frightened psychic, a suspicious inspector, an institutionalized woman and the Prime Minister of England. But even if Holmes and Watson’s remarkable powers of deduction can unmask the maniacal fiend, are they prepared to face the most shocking secret of all? 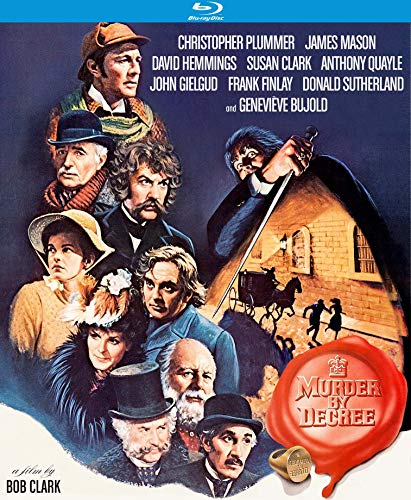