His high school teacher issues an ultimatum: turn in a science project or flunk. So Mike Harlan scavenges a military base’s junk pile for a suitable gizmo. He finds one… and unwittingly unleashes the awesome power and energy of the unknown. Twisted dimensions. Time warps. A fantastic realm where the past, present and future collide in a whirling vortex of startling adventure and superlative special effects. 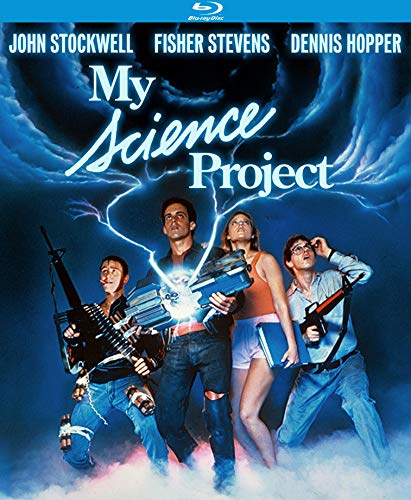