Bobby Chrystal could care less about learning French or attending Yale. However, his Yale-grad father does care. When Bobby fails his French finals, dad decides to take drastic measures to make sure the boy passes and gets into Yale. To help Bobby score an 85% or better on the make-up examination, the senior Chrystal hires a voluptuous live-in tutor named Terry Green. She schools him alright, and as Bobby becomes the teacher’s pet, she teaches him much more than the language of love. 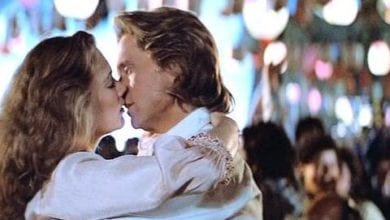 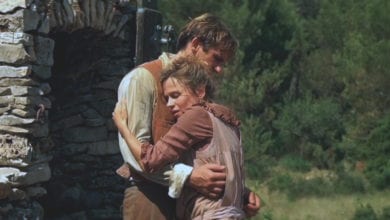 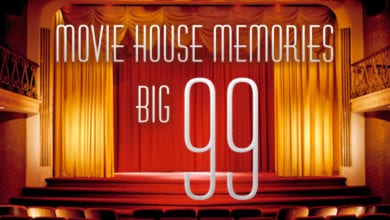 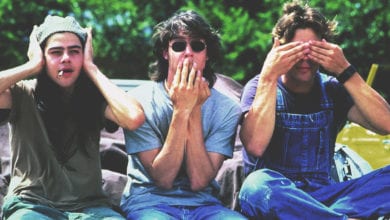