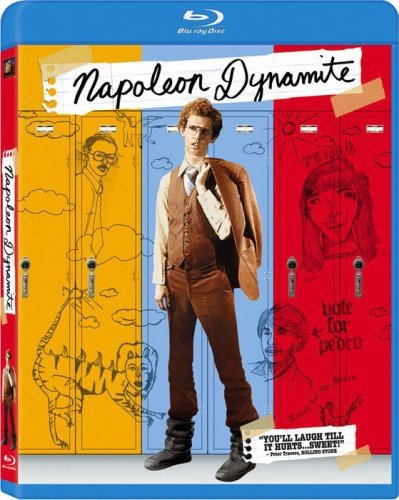 Preston, Idaho’s most socially awkward resident, Napoleon Dynamite, lives with his grandma and his 32-year-old brother who spends all his time chatting with babes on the Internet. He tries to help his best friend, Pedro, become the Student Body President title from a popular girl named Summer Wheatley.

Drift (2013) Coasts Onto Blu-ray This September

Drift (2013) Coasts Onto Blu-ray This September