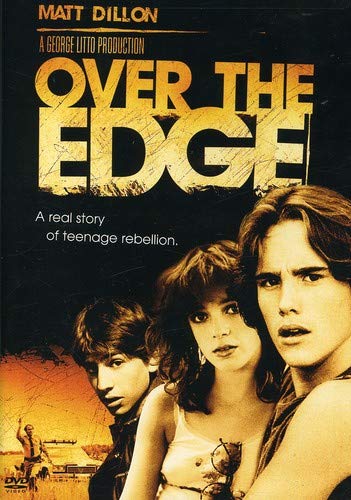 Over the Edge (DVD)

‘Over The Edge’ Movie Synopsis

A group of bored teenagers rebel against authority in the community of New Granada, Colorado after a police officer shoots and kills one of them.