In the classic 80’s teen sex comedy, the students of Angel Beach High School are looking to lose their virginity. But for Pee Wee, it seems like it will never happen. The boys of Angel Beach, including Pee Wee, engage in various sexual misadventures including spying on the girls’ showers, hiring a prostitute, and traveling to the infamous Porky’s strip club. However, when the club’s owner humiliates the boys and takes their money, the boys plot their revenge against Porky and his men. But will the boys live to tell the tale? 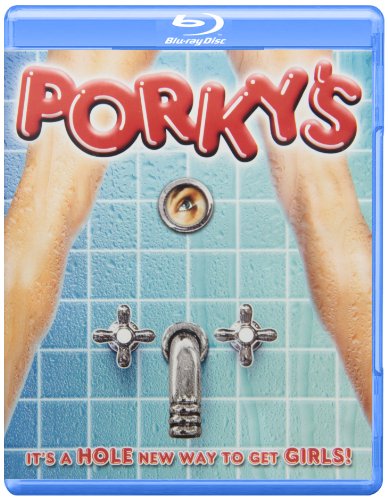