‘Rebel Without a Cause’ Movie Summary 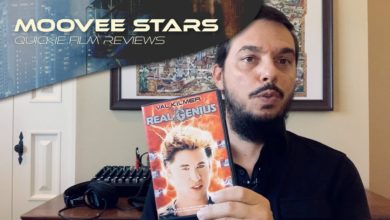 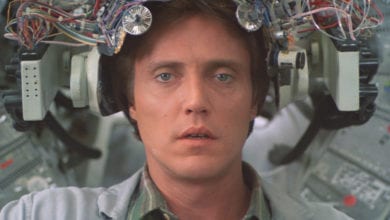 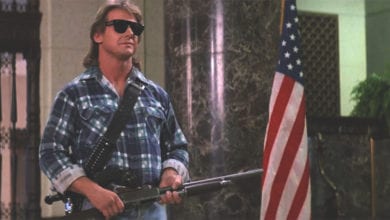