When the Rebellion learns the Empire has developed a new super weapon called the Death Star. A spark of hope is ignited when they learn of a possible weakness in its construction. With this knowledge, the Rebel Alliance enlists the daughter of the Death Star’s creator to send her on a desperate mission to steal the plans for its construction. The future of the entire galaxy rests upon its success.

Read the full summary, listen to part one of our film review, and add the film to your collection today! 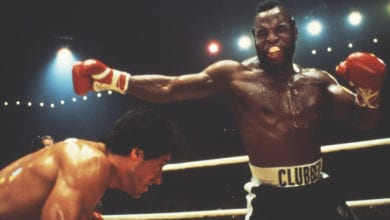 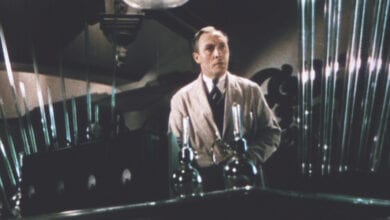 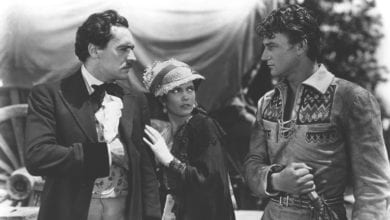 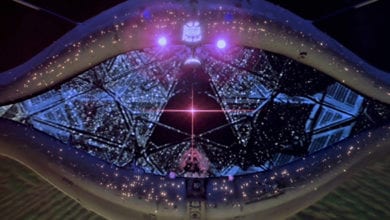