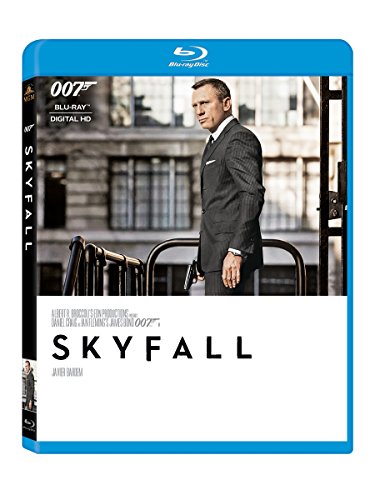 In Skyfall, James Bond’s latest assignment goes gravely wrong, and it leads to the exposure of the identities of MI6 Agents around the world. After someone then attacks MI6, M relocates the agency. Gareth Mallory is the new Chairman of the Intelligence and Security Committee, and he takes this opportunity to challenge M’s authority. With MI6 now compromised from both inside and out, Bond races against the clock, with only the aid of a field agent named Miss Moneypenny, to snuff out the mysterious Tiago Rodriguez, a.k.a. Raoul Silva. His motives are yet unknown to our super-spy!