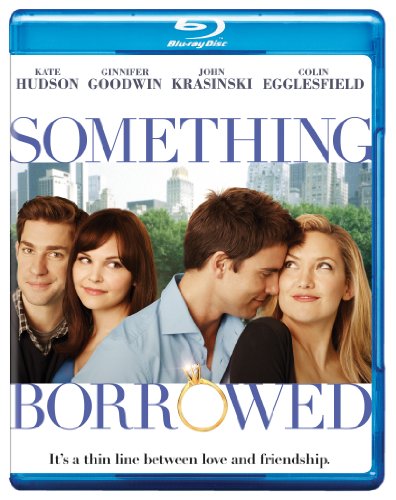 Based on Emily Griffin’s book of the same name, Rachel and Darcy are two women who have been best friends since childhood. One night, Rachel sleeps with Darcy’s fiancé, Dex, a man who she has secretly had a crush on since they attended law school together. Now, Rachel struggles with pursuing her own happiness or allowing Darcy to marry the man that Rachel genuinely loves. However, no matter what Rachel chooses, she will still lose something that truly matters to her.