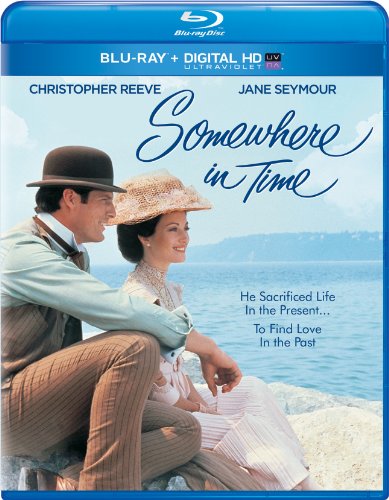 Somewhere In Time begins with a young writer named Richard Collier meeting an old lady on the opening night of his first play. After she begs him to, “Come back to me,” the confused playwright sets out to find everything there is to know about her. Collier soon learns that she’s a famous stage actress from the early 1900s named Elise McKenna. He quickly develops an obsession with her, and using self hypnosis, he travels back in time to meet her youthful self. It’s there that the two fall in love—much to the chagrin of her manager. Will their love survive his disapproval? Can it last the decades that separate them? Watch the film to find out! Read the full summary, and listen to our film review.