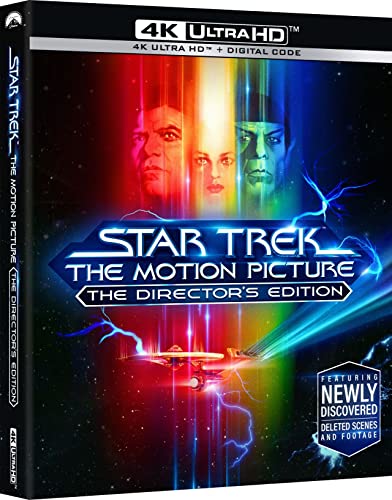 Star Trek I: The Motion Picture - The Director's Edition