‘Tall in the Saddle’ Movie Summary 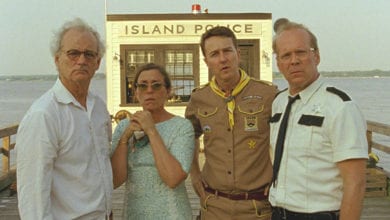 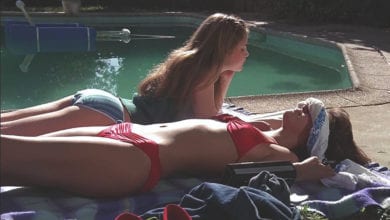 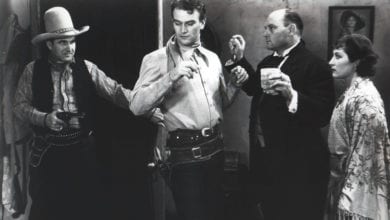 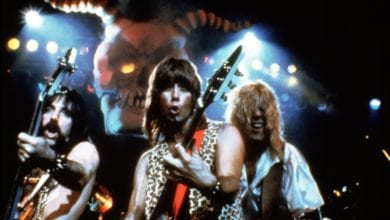