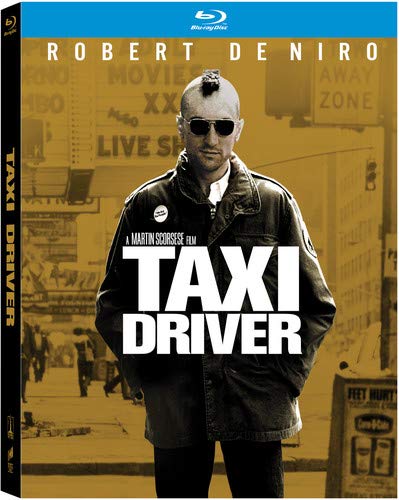 Travis Bickle is a depressed former U.S. Marine who suffers from insomnia living as a lone wolf in the Big Apple. To make money, he spends his time trolling its mean and seedy streets in his yellow cab at night. A nobody among nobodies, his mental state declines and his perception of reality becomes warped. He falls deeper and deeper into a world of his own; one full of obsession and vitriolic revulsion. Once many women he finds attractive reject him, the trashy fares he take become too trashy, and he co-workers find fault with him; Travis decides to clean up his filthy city. He buys guns—lots of them, and they will be his messengers of truth. You just better not be caught talking to him!

Empire Records (1995) Is Open ‘Til Midnight on Blu-Ray

Empire Records (1995) Is Open ‘Til Midnight on Blu-Ray