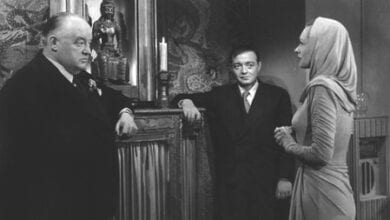 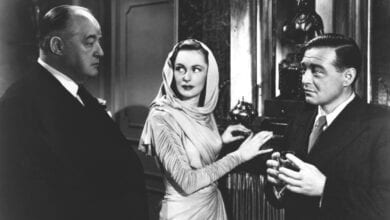 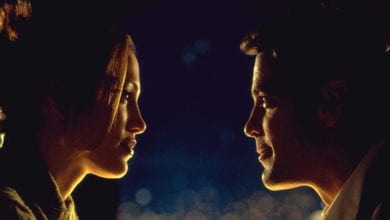 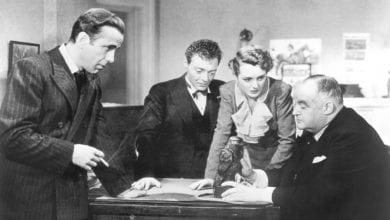 The Maltese Falcon (1941) flies over to Blu-ray