A fairy tale grounded in poignant reality, the magnificent, Manhattan-set The Fisher King, by Terry Gilliam, features Jeff Bridges and Robin Williams in two of their most brilliant roles. Bridges plays a former radio shock jock reconstructing his life after a scandal, and Williams is a homeless man on a quest for the Holy Grail – which he believes to be hidden somewhere on the Upper East Side. Unknowingly linked by their pasts, the two men aid each other on a fanciful journey to discovering their own humanity. This singular American odyssey features a witty script by Richard LaGravenese, evocative cinematography by Roger Pratt, and superb supporting performances by Amanda Plummer and an Oscar-winning Mercedes Ruehl, all harnessed by Gilliam into a compassionate, funny modern-day myth. 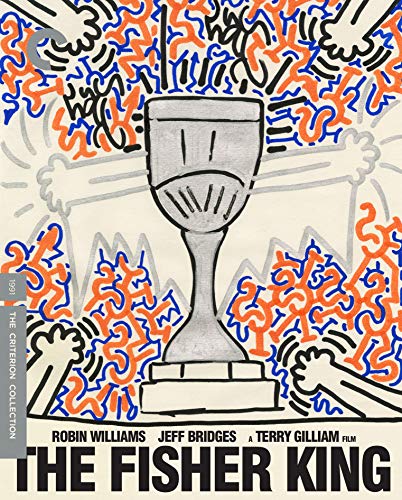