‘The Hottie & the Nottie’ Movie Summary 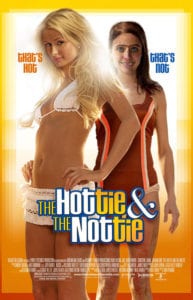 Arlo’s mother has an impeccable taste for interior decorating, and a strange amount of information on Cristabel. Arno and his Mom could also be banging each other because they have a strange relationship.

Nate finds out a place Cristabel passes by every day and decides to “stumble upon” her there. Cristabel is hot. She has an albino stalker and a few normal ones: all of whom she is cool with because what girl isn’t, am I right? Nate is able to speak with her;. She is single because her best friend, June Phigg, from the same aforementioned elementary, is a very ugly girl. So ugly, in fact, Cristabel won’t date until someone bangs June.

Eventually June meets boy. Boy is dentist. Swedish dentist no less who sees her as a sort of 3rd world charity case for his Doctor without Borders to Countries with Shit Dental charity case. She is so ugly everyone donates tens of thousands of dollars of work to make her not so damn hideous. Nate pursues Cristabel like a madman.

Over the next few weeks Nate and June become friends. She becomes beautiful. She is now worthy of love. Nate is about to bone Christabel as a reward for all his work, lying, and time being so good to June. Cristabel had already slipped into a hot little number Nate picked out of her closet. Like every woman who is not dating and hasn’t for quite awhile she had an entire walk in closet full of hundreds and hundreds of pair of lingerie.

He realizes June is the one for him, but she was so hideously ugly, he didn’t notice her. He tells Cristabel, and she’s cool. No surprise. I mean it’s Paris fuckin Hilton. She says – that’s so great. I can have sex whenever. Obvi. Cya. He finds June on the end of a pier. He tells her he loves her now that she is beautiful. The end. 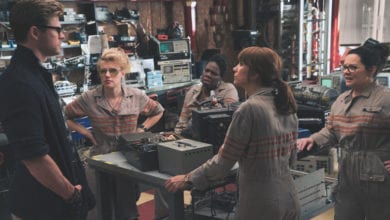 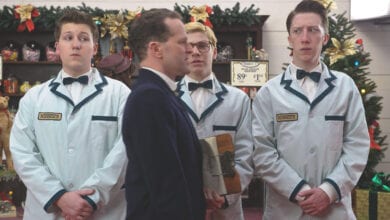 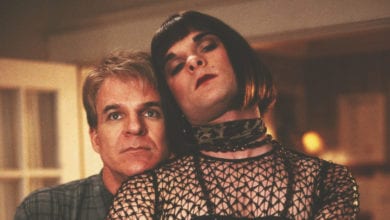