In the 18th Century, British and French soldiers battle for control of North American colonies. As settlers and native Americans take sides, the last of the Mohicans saves and adopts an orphaned settler they name Hawkeye. In time, that boy will save a woman named Cora and her sister Alice after they find themselves in a heap of trouble. 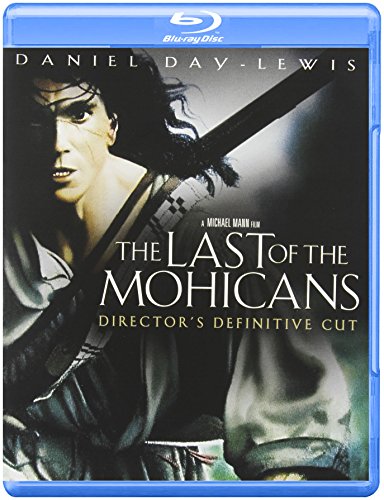 ‘The Last of the Mohicans’ Movie Summary 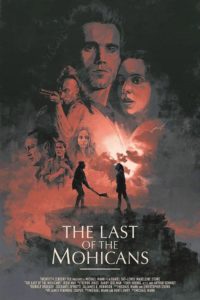 Sisters Cora and Alice Munro meet up with British Army Major Duncan Heyward in New York during the French and Indian War. Duncan is to escort them and a small contingent of troops to their father’s command at Fort William Henry. Before they leave, Duncan proposes marriage to Cora, who tell him she needs time to think about his proposal. They are led by a native scout named Magua. During the march, Magua attacks along with a war party and nearly wipes out everyone there. But Cora, Alice, and Duncan are saved by three lone saviors, Uncas, Chingachgook, and his adopted white son, Nathaniel, called “Hawkeye.”

Nathaniel and his family agree to escort the girls and Duncan to Fort William Henry. Along the way, they escape various perils and find the murdered bodies and burned cabin of some dear friends, frontiersmen. The know a Huron war party is raiding up and down the frontier to weaken the British army. When they arrive at the Fort, it us under siege by the French, and the militia demands they be released from service to defend their homes from the Huron war party. The girls’ father, Colonel Edmund Munro, refuses to let them go, and his position is solidified when Duncan lies about what he saw on the march in. Nathaniel helps the militia escape and is arrested to be hanged by the Colonel’s men. Cora falls in love with Nathaniel and spends the night with him across his cell bars.

The fort is taken by the French army the next day. As the British march away, they are attacked by a Huron army that slaughters the British. Nathaniel manages to escape with Uncas, their father, and the girls. Duncan pursues them in a jealous rage. Nathaniel and his family are forced to leave the girls behind with Duncan to give them a chance to survive the Huron advance. Magua takes the girls and Duncan to a tribal elder and asks to burn them to death to honor the village and to sell Duncan to the French. Nathaniel intervenes and tries to save the girls. The elder decides to burn Cora, give Alice to Magua as a wife, and let Duncan go. Nathaniel asks Duncan to translate his offer to be burned alive so Cora can go unharmed. But Duncan instead offers himself for Cora, and the elder assents. Magua marches off with Alice as Duncan burns in the village fire.

Uncas, Chincaghgook, Nathaniel, and Cora hurry after Magua to save Alice. Uncas catches them first, and despite a valiant fight, is killed by Magua and thrown off a cliffside. Alice watches Uncas blood be spilled and leaps off the cliffside to join him. Nathaniel and Chingachgook arrive just in time to see Uncas and Alice die and rush into battle to avenge their son and brother. They storm through the Huron warriors, where Chingachgook defeats Magua in single combat. We end with Chingachgook mourning the death of his only blood son and declaring himself to be the last of the Mohicans.