Making its long-awaited U.S. home video debut, Luchino Visconti’s The Leopard (Il Gattopardo) is an epic on the grandest possible scale. The film recreates, with nostalgia, drama, and opulence, the tumultuous years of Italy’s Risorgimento—when the aristocracy lost its grip and the middle classes rose and formed a unified, democratic Italy. Burt Lancaster stars as the aging prince watching his culture and fortune wane in the face of a new generation, represented by his upstart nephew and his beautiful fiancée .

Read the full summary, listen to our Movie House Concessions review on 7/7/2021, and add the film to your collection today! 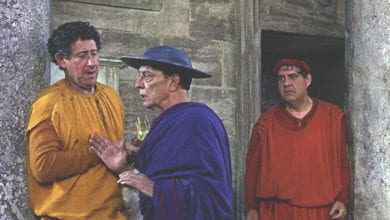 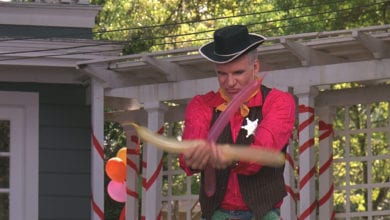 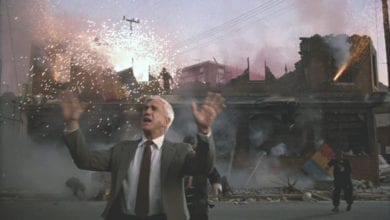 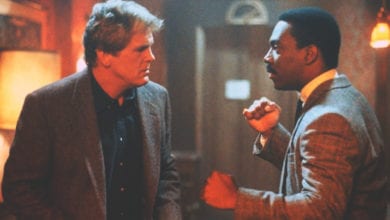