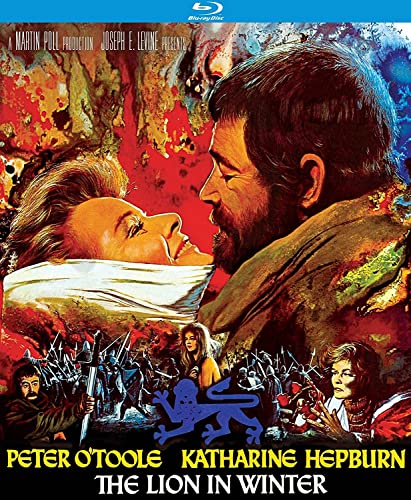 The Lion in Winter [Blu-ray]

‘The Lion In Winter’ Movie Synopsis

During Christmas time in 1183, King Henry II plans on announcing his successor to the throne. However, there’s a lot of people looking to take over the crown, though. Henry has three sons, but wants his son Prince John to ascend the throne. However, his wife, Queen Eleanor, has other ideas. She wants their son Prince Richard to be King. As family and other schemers gather for the holiday, each one tries to change King’s mind.