Listen to PART ONE of our Shining review! 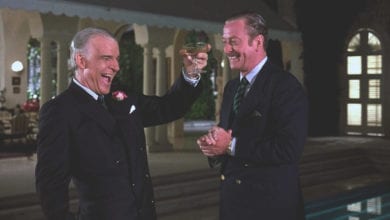 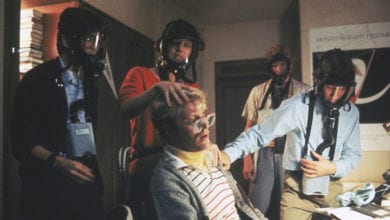 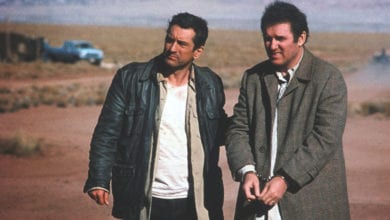 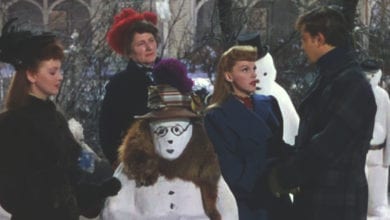