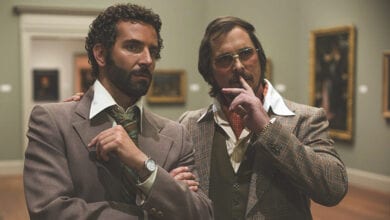 LTMR Hindsight: The Summer of 1989 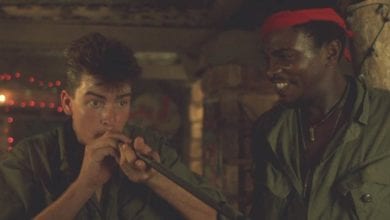 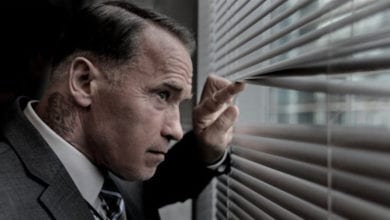