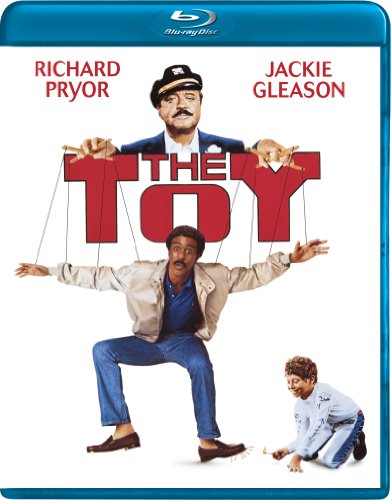 Down-on-his-luck former journalist, Jack Brown, struggles to make ends meet working as a night janitor at business tycoon U.S. Bates’ department store. After seeing Jack play with store toys one night, U.S. Bates’ pampered son, Eric, demands to take Jack home to be his toy for one week. Desperate for money, Jack agrees to the deal but soon realizes that underneath the boy’s facade, Eric is, in fact, a good kid in need of a real friend, but above all, an unhappy son in need of a real father.

Read the full summary, and