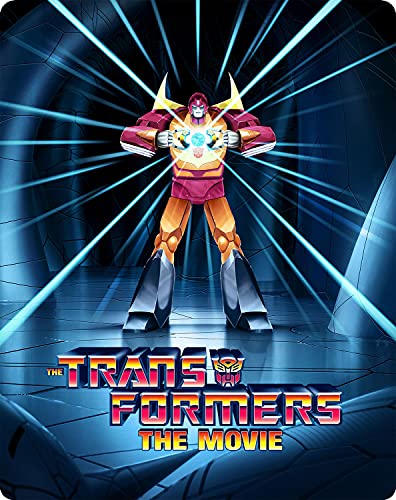 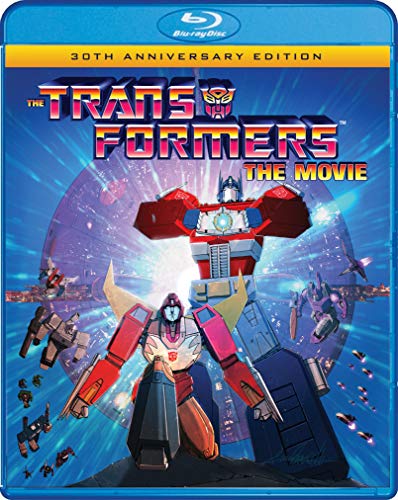 ‘The Transformers: The Movie’ Synopsis