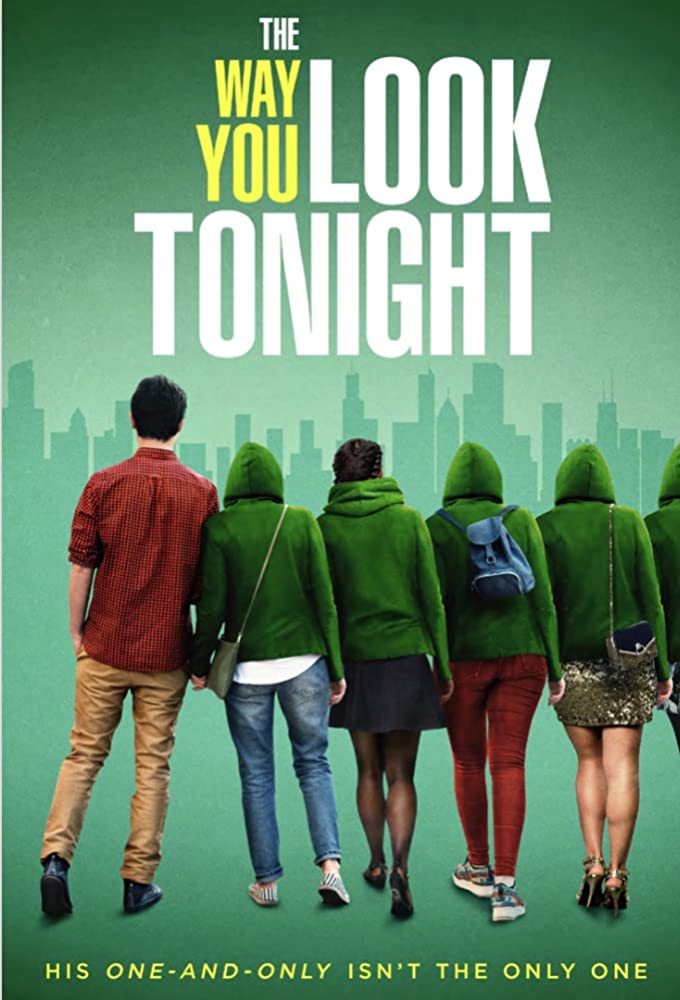 I couldn’t find this at any stores in my area. Now I know why. I was duped into searching for this online and paid top-dollar “first release” pricing. What a TOTAL mistake!!

This isn’t a poorly-filmed indie movie but NO WAY is this near an 8! One reviewer actually gave it a “10” and hadn’t even watched it yet! Really?!?!?! Total fanboys voting for this. I gave it a “1” to bring the number back to reality. It’s closer to a “4” or “5”. But let me straighten out a few things:

This is NOT a heterosexual movie. Let me repeat: The advertising is WRONG! This masquerades as a guy looking for the perfect “date” – which is STRONGLY hinted at (by the cover, by the trailer) that he is seeking A FEMALE. It isn’t. It’s sexually-fluid in who he’s searching for. That’s not a bad thing. And I’m not a homophobe in any way. But if you advertise a movie one way, you will lose your audience when you do the old “bait-and-switch”. Know your audience before you advertise a fantasy like this as “everyday” when it clearly is not. I don’t appreciate being socially engineered by a stupid movie that didn’t know what they were doing in their storytelling.

Another gripe: The main character is in EVERY scene. It’s ridiculous and I have no idea why. He’s not homely but he isn’t gorgeous either. He isn’t the director or writer so I have no idea why he’s SO interesting we have to spend every second with this guy. Doesn’t ANYONE ELSE of interest exist in this play universe? I guess not.

The premise of your true love could be anyone of any age or sex out there is a very good one. How they get there is pointless. It’s basically “insert montage/cardboard cutout here. rinse. repeat”. It isn’t artistic when you have him going to bed with one neurotic older lady and waking up in EXACTLY the same position with another one a split-second later. It’s confusing AND a camera trick that stopped being artful around, oh,… the 1930s?

Not at all recommended unless you’ve watched literally every other romantic comedy/dramedy of all-time. There is more creativity in silly romance movies in the 1920s and 1930s. Otherwise, give this a hard pass. This one is going straight into the trash where it belongs. Waste of life and money.