From the creators of “Fast Times At Ridgemont High… something even faster. Christopher Penn, Eric, Stoltz, Lea Thompson, Jenny Wright, and Ilan Mitchell-Smith star as teens on the verge of adulthood — or so they think, until they discover that playing grown-up can be a confusing game. Older men, singles apartments, all-night parties and falling in love bring heartbreak and hilarity. Randy Quaid makes a special appearance as a Vietnam vet who teaches one of the kids an important lesson, and Rick Moranis is a wacky nerd-on-the-make. So take a humorous, bittersweet look at the best and worst time of everyone’s life, set to an original score by Van Halen’s ace guitarist, Edward Van Halen, and featuring songs by today’s top rock artist. Hey man, it’s casual! 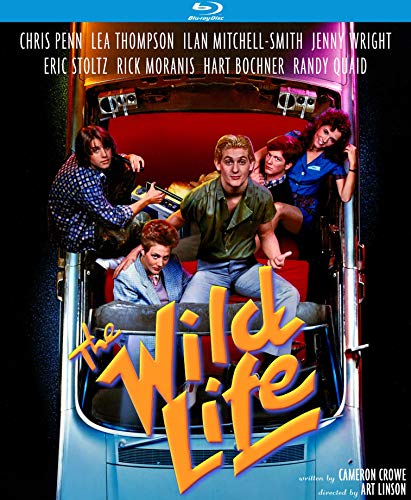