‘The World Is Not Enough’ Plot Synopsis 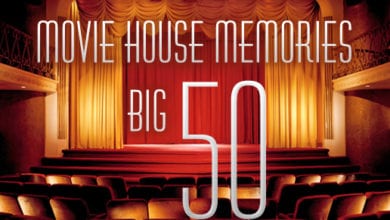 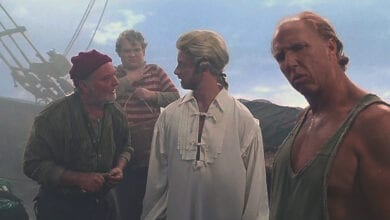 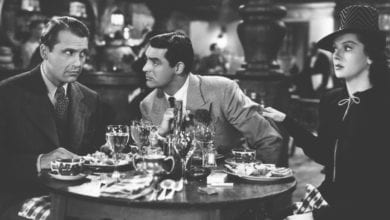 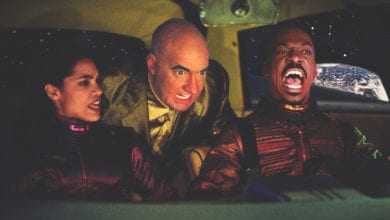