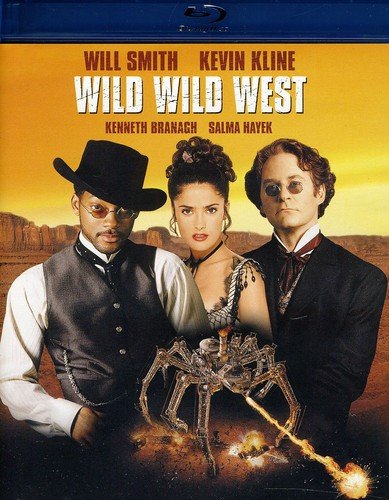 When a psychotic Confederate scientist named Arliss Loveless wants revenge for losing the U.S. Civil War, President Grant orders Jim West, a former Civil War hero; and Artemus Gordon, a U.S. Marshal, to join forces. They are to bring Loveless to justice even if he attacks the men with a steampunk spider… which is a ludicrous idea!