‘You Only Live Twice’ Movie Synopsis 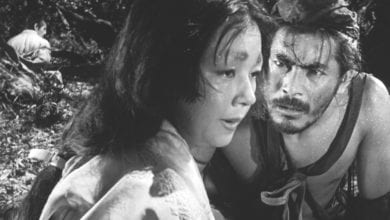 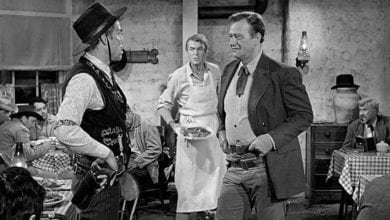 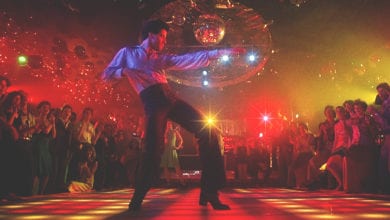 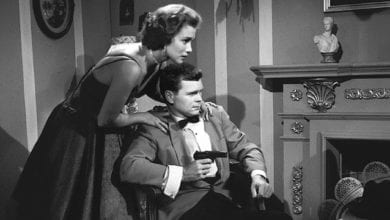